This course aims to introduce students to long-term trends and significant events in Modern European history from 1789 (French Revolution) to 1989 (Fall of the Berlin Wall) and to prepare them for further study in European history. By the end of the course, students will become familiar with historical methods and concepts and will acquire a general knowledge of the major events and developments of European History in the last two centuries.

The course will provide a brief overview on the most relevant phenomena affecting society, politics, economy, culture and environment in Europe from the late 18th century to the end of the 1980s.

By the end of the course Students should be able to examine different dimensions and consequences of key facts and long-term phenomena in the history of Modern Europe.

Students will be encouraged to reflect on the variety of approaches used by modern historians (social history, political history, environmental history etc.). Students will be provided with primary and secondary sources (including written documents, art, graphs, maps, and statistical information) and academic texts.

By the end of the course Students should be able to interpret sources and approaches available for research on Modern European history and to understand the multifaceted concept of “Europe”.

Conducting debate on historical events and connect them to topical issues at the present time; compare different views on the same subject.

No prerequisites are required for this course.

5. The Congress of Vienna and the challenges of the restoration.

10. Europe in the second half of the 19th century: France, Great Britain.

11. Europe in the second half of the 19th century: the unification of Germany and Italy.

12. Europe in the second half of the 19th century: Austro-Hungarian Empire, Spain, Sweden and Norway.

13. Towards the crisis of fin de siècle: the Long Depression, protectionism and imperialism, the struggle between authoritarianism and democracy.

19. Europe on the eve of WWII and the causes of the war.

21. The WWII aftermath: Europe in the global context.

22. The first steps of European Integration.

24. Europe from the oil crisis to the fall of the Berlin Wall

Slides and articles provided by the Teacher 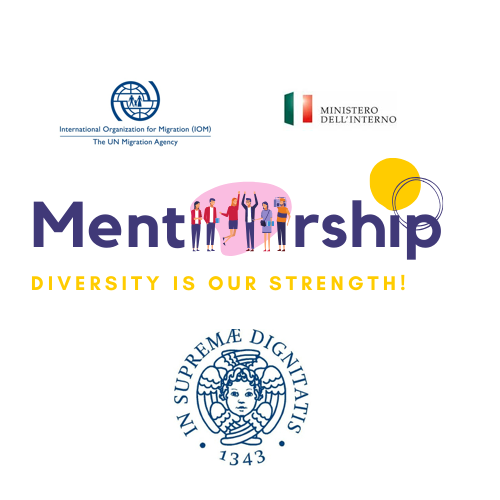